by Marko Vrakela 15 days ago Due to the ongoing Women's Euro 2020, Wembley Stadium will not be available for usage, meaning the annual showpiece event will take place elsewhere for the first time since 2012.

What better way to set off a new Premier League season than a gargantuan clash between the two best-performing sides in England's top flight?

Though lifting their first Community Shield trophy since 2006 won't ease the pain in the Merseyside camp, there's no doubt Jurgen Klopp's men will be out to claim their vengeance.

Since winning their last Community Shield title in 2006, the Reds have lost back-to-back finals, including a painful penalty shoot-out defeat to Man City in 2019.

However, only Manchester United (21) and Arsenal (16) boast more Community Shield success than Liverpool (15), who are looking to get their new domestic season off to a flying start.

After going unbeaten in their last three meetings with Man City in all competitions (W1, D2), Klopp's side will feel confident about their bid to avenge last season's Premier League heartbreak.

All eyes will be on marquee summer signing Darwin Nunez, who notched up a phenomenal quadruple in Liverpool's overwhelming 5-0 pre-season win at RB Leipzig.

Man City fell to a narrow 1-0 loss to Leicester in last season's Community Shield, which remains their solitary reverse in three appearances in the annual competition's showpiece under Pep Guardiola.

The Cityzens head into proceedings in high spirits after racking up six wins from their last seven matches against domestic rivals (D1) since a 4-3 defeat to Liverpool in last season's FA Cup semi-final.

Despite seeing his side accumulate a staggering 150 competitive goals last season, Guardiola opened his checkbook in the summer to bolster his squad with the likes of Kalvin Phillips and Julian Alvarez.

Only 12 minutes into his Man City debut, the world's hottest prospect Erling Haaland found the back of the net to help his side sink familiar foes Bayern Munich 1-0 in a mammoth pre-season friendly.

by Marko Vrakela 17 hours ago

by Marko Vrakela 4 days ago 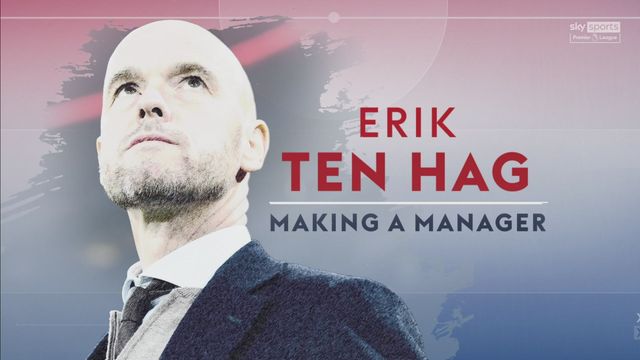