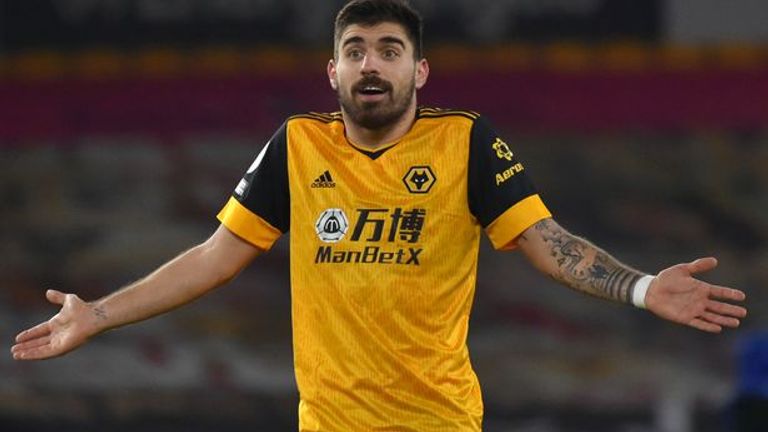 According to talkSPORT, the Red Devils have moved ahead of the London outfit in a keenly-contested transfer race to sign one of the Premier League headline performers.

Arsenal long looked to be in the driving seat to land Neves, who has established himself as one of the finest midfielders in England since arriving from Porto in 2017.

During his four-year stint at Molineux, the Portugal international has soaked up the limelight as Wolves’ standout performer and one of the most talented ball-winning midfielders in England’s top division.

Mikel Arteta saw Neves as an immediate upgrade on his current options and was desperate to bring him to the Emirates this summer.

However, the Gunners have been unable to convince Wolves to sanction the 24-year-old’s move to London and now face the prospect of missing out on his signature.

Manchester United have now leapfrogged Arsenal in the race to land Neves, with Ole Gunnar Solskjaer looking to assemble a title-winning squad.

Paul Pogba’s future at Old Trafford is hanging by a thread in light of recent speculations about Paris Saint-Germain’s growing interest in the World Cup winner.

Even if the 28-year-old ends up stay put, the Norwegian needs another high-profile midfielder to bolster his side’s bid to challenge Manchester City for the Premier League title next term.

Scott McTominay and Fred have proved inconsistent, while Nemanja Matic is well past his prime.

Therefore, Neves could be a cracking signing for the Red Devils.

Another good reason for Manchester United to pursue Portguese’s signing is Wolves’ readiness to give up the midfielder’s services for just £35millon.