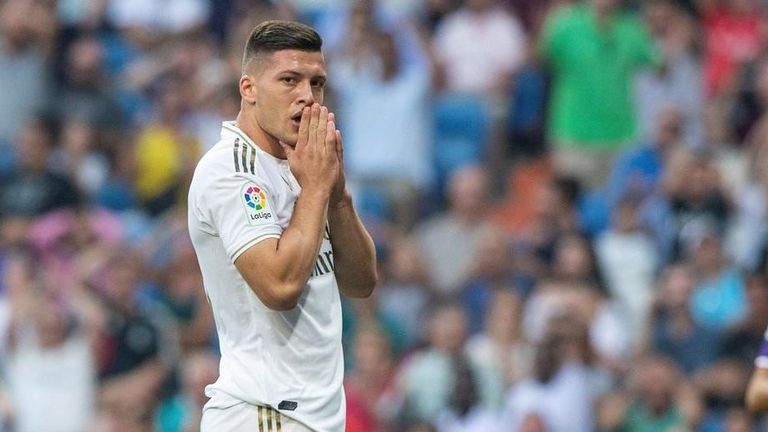 Inter Milan are reportedly assessing the possibility of landing Real Madrid outcast Luka Jovic on loan with an option to buy.

According to Italian outlet Tuttosport (via SempreInter), Inter Milan are weighing up a loan move for Luka Jovic, who seems to have no future at Real Madrid.

Despite signing Edin Dzeko from Roma to replace Romelu Lukaku only recently, the reigning Serie A champions are on the lookout for another attacking reinforcement.

The Nerazzurri earned around £97.5m from the Belgian’s high-profile return to Stamford Bridge as they look to reinvest a large portion of that money to strengthen their squad.

Lukaku was an instrumental part of Antonio Conte’s title-winning generation last season, and replacing him won’t be a simple task.

Although Dzeko’s scoring prowess has never been a subject of discussion, the Bosnian is already 35, and his game time will have to be managed carefully next term.

Therefore, Inter CEO Beppe Marotta is keen on adding another forward before the end of the summer. He has reportedly set his sights on Jovic.

The 23-year-old joined Real Madrid in 2019 on the back of an eye-catching two-season spell at Eintracht Frankfurt but has never managed to settle at the Santiago Bernabeu.

After finding the net only twice in 33 appearances for Los Merengues, the Serbian striker could be on the move this summer.

Jovic spent the second half of last season on loan at Frankfurt, but he struggled for impact, scoring only four times in 18 matches.

In addition to selling Lukaku back to the Premier League, the Italians are now facing the prospect of losing Lautaro Martinez to Tottenham Hotspur.

The Argentine’s future at the Giuseppe Meazza is up in the air, with Spurs looking to capture his signature amid Inter’s financial crisis.

Simone Inzaghi is eager to reunite with his ex-Lazio pupil Joaquin Correa, but his price tag looks to be out of Inter’s reach at the moment.

So the Serie A heavyweights entertain the idea of signing Jovic on loan, hopeful he could rediscover his form in Italy. 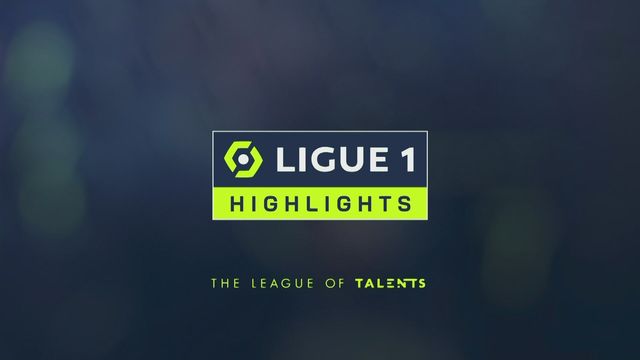 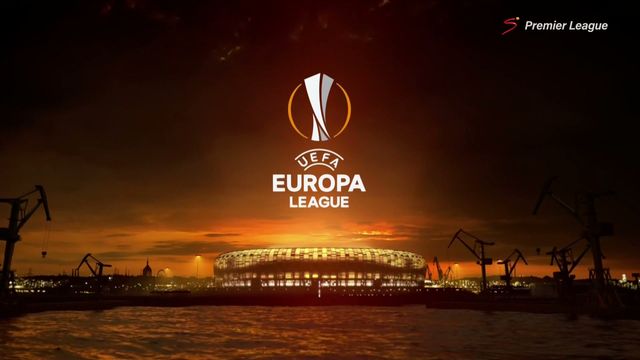 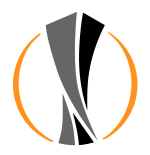 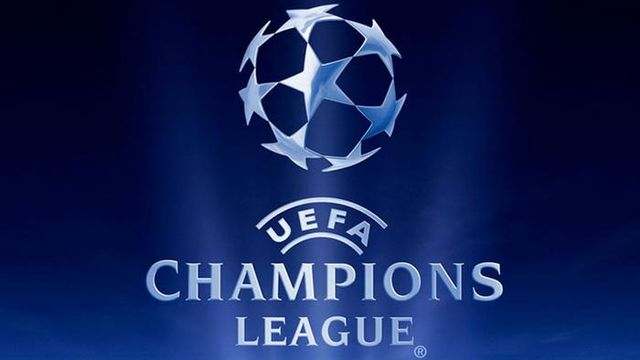