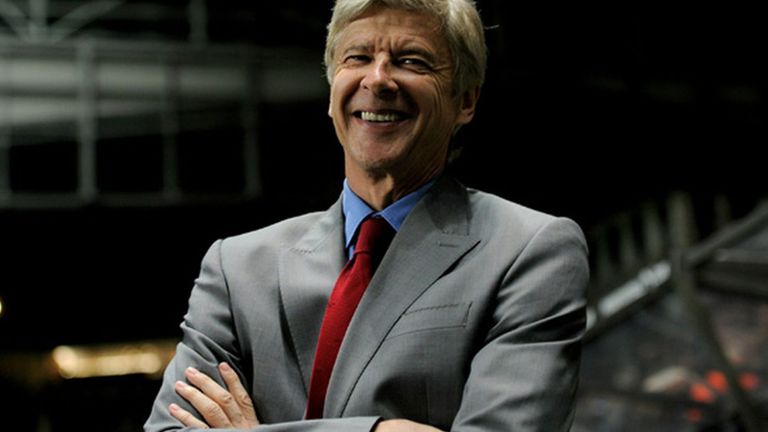 Arsene Wenger has refused to rule out the possibility of taking charge of Arsenal should Mikel Arteta get sacked in the upcoming period.

Mikel Arteta has come under heavy scrutiny on the back of Arsenal’s dreadful start to the new Premier League season.

The Gunners headed into the international rooted to the foot of the table, pointless and without a single goal to their name after their inaugural three league fixtures.

Arsenal will return to Premier League action on September 11 with a must-win home encounter against leading relegation candidates Norwich City.

Tipped for a season-long dogfight against the drop, the Canaries have already showcased why many consider them the archetypal ‘yo-yo’ club.

After the opening three top-flight games, Daniel Farke’s side lament zero points and a disastrous -9 goal difference (same as Arsenal), though they’ve at least scored this season.

A potential failure at the Emirates could spell an end to Arteta’s tenure in north London, with several reports suggesting the Gunners could go for their legendary manager to fill the vacancy.

Arsene Wenger, who spent 22 years at the helm, remains one of the most influential figures at Arsenal, which is why many see him as the only viable candidate to drag the team out of a severe crisis.

Since the Frenchman’s departure in 2018, the 13-time Premier League champions have failed to secure Champions League football three seasons in a row.

Although Wenger remained coy on the prospect of returning to the club, he also refused to rule out such a possibility.

“Today the club is in good shape. They had two tough games, the team has potential and I hope they can come back.