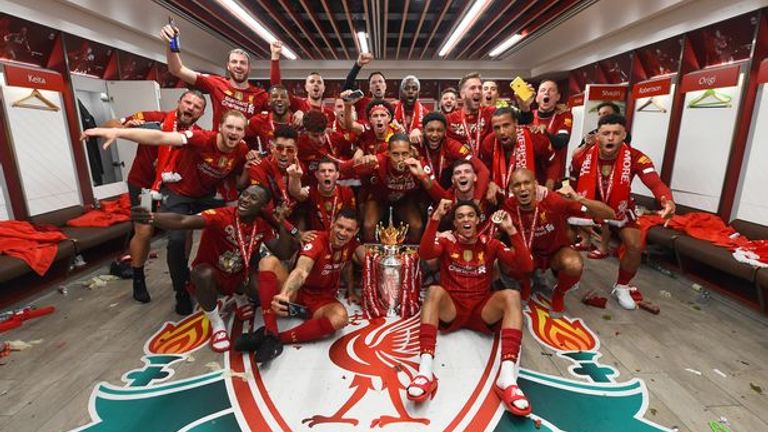 Liverpool urged to add creativity in the transfer window

We present you the three most noteworthy takeaways from tonight’s proceedings in Europe’s most prestigious club competition.

Liverpool and AC Milan threw a spectacle at Anfield in an action-packed Champions League Group B opener.

A match the bears some resemblance to the Reds’ iconic comeback in the competition’s grand final in 2005 saw Jurgen Klopp haul back from a half-time deficit to eke out a 3-2 victory.

Fikayo Tomori’s 8th-minute own goal gave the Merseysiders an early lead, but Mohamed Salah’s 14th-minute miss from the spot came back to haunt the home side in the first half.

Ante Rebic and Brahim Diaz completed a quick-fire turnaround on the stroke of half-time to give Milan an unexpected lead in England.

However, Salah redeemed himself four minutes after the interval before captain Jordan Henderson slotted home a thunderous half-volley midway through the second half.

In another game in this group, Atletico Madrid and Porto shared the spoils in an underwhelming scoreless draw at Wanda Metropolitano.

Though Ander Herrera pounced on Kylian Mbappe’s delightful low cross to break the deadlock 15 minutes into the game, PSG looked clueless and out of energy at Jan Breydel Stadion.

Les Parisiens’ lackluster showing in Belgium allowed Club Brugge to upset the odds and steal away a point through captain Hans Vanaken, who smashed the ball past Keylor Navas on the stroke of the half-hour mark.

Messi came close to opening his PSG account in the 29th minute, but his outrageous long-range effort clattered the crossbar.

Overall dismal performance from the leading title candidates cast doubt on the team’s chemistry under Pochettino as the French heavyweights struggled against sub-par opposition.

The six-time Ballon d’Or winner will have a new chance to get off the mark when Lyon arrive at the Parc des Princes for a highly-anticipated Ligue 1 fixture on Sunday.

Jack Grealish got his Champions League adventure off to a flying start, inspiring Manchester City to a comprehensive 6-3 win over RB Leipzig at the Etihad.

The 26-year-old curled the ball in from the corner-kick to set Nathan Ake up for the Citizens’ opener before scoring a mesmerizing solo goal in the 56th minute.

Man City shattered the British transfer record to land the mercurial playmaker from Aston Villa for £100m in the summer, and their high-profile investment has already started to pay dividends.

Riyad Mahrez, Gabriel Jesus, and Gabriel Jesus were also on the scoresheet for City, while Leipzig defender Nordi Mukiele chipped in with a first-half own goal.

Meanwhile, ex-PSG forward Christopher Nkunku scored a hat-trick to ease the Germans’ pain under the lights of the Etihad.