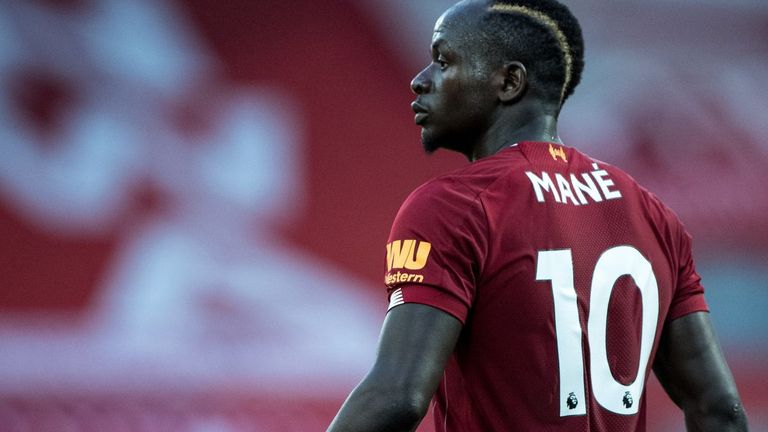 We take a look at the three talking points.

Martin Odegaard made the difference at Turf Moor

Arsenal went to Turf Moor to meet lowly Burnley in a must-win, albeit tricky Premier League fixture on Saturday afternoon.

Little did the Norwegian playmaker know that his goal would eventually decide a keenly-contested battle in Yorkshire.

It wasn’t plain sailing for Arsenal by any stretch of the imagination as they had to grind out a result against a spirited Burnley that remained winless after the opening five Premier League matches.

And while the Clarets slipped to the drop zone, the Gunners have registered their second top-flight victory on the trot after a three-game losing start.

Though it wasn’t enough for Mikel Arteta’s men to reach the top half of the table as of yet, the Londoners look to be picking up steam after a series of dreadful showings.

Looking resurgent on the back of Virgil van Dijk’s return to the fold, Jurgen Klopp’s men are enjoying an almost perfect Premier League start (W4, D1).

One of the architects of Liverpool’s eye-catching success was the Senegalese forward Sadio Mane, who broke down Palace’s stubborn defense on the stroke of half-time.

The ex-Southampton star latched onto a rebound inside the six-yard box and hammered the ball past Guaita to catapult the Reds to a 1-0 half-time lead.

The 29-year-old made history on Saturday, becoming the first player in the Premier League history to score in nine consecutive top-flight appearances against a single opposition.

In addition to Mane, Mohamed Salah and Naby Keita got on the scoresheet in the second half to seal the deal for Liverpool and pile more pressure on Vieira.

Arguably the biggest surprise across Europe’s top-five leagues on Saturday took place at the Etihad, where Manchester City failed to beat Southampton.

The reigning Premier League champions were warm favorites to extend their winning run in home top-flight H2Hs to five matches, but something went wrong.

After a brace of 5-0 home wins over Norwich City and Arsenal, Pep Guardiola’s side looked to be on course of recapturing the top spot following an opening day defeat to Tottenham.

Southampton’s visit to the Etihad seemed like a prime opportunity for City to maintain their impressive domestic form, as the visitors entered this round without a single win from four Premier League games.

However, a spirited display from Ralph Hassenhutl’s side held the Citizens to a dismal goalless draw whilst extending their own winless start to five matches.

City’s slip-up allowed Liverpool to go three points clear at the top, while another title contenders, Manchester United, will try to hunt down the Reds tomorrow when they take on West Ham.