2 Most Exciting Match-ups To Watch Out For on Wednesday 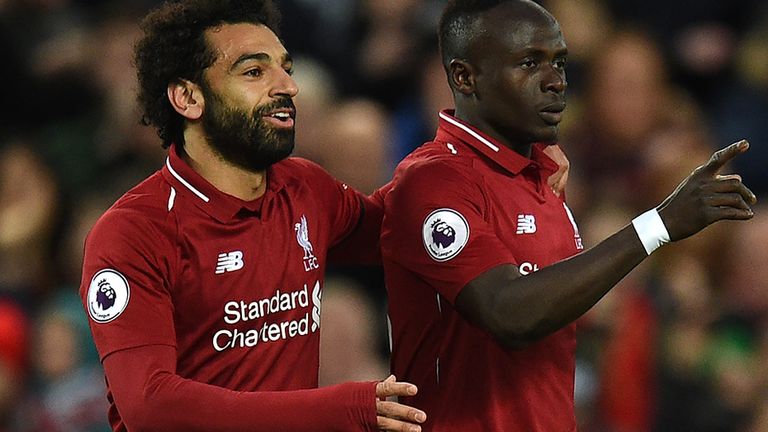 Another interesting midweek packed with cracking European fixtures is on the cards.

Let’s take a look at the two most intriguing match-ups to watch out for on Wednesday.

Everton and Liverpool go head-to-head in the 239th edition of the famed Merseyside derby at Goodison Park.

While the Toffees are winless in their last seven Premier League matches, the Reds have won both on the back of the November international break without conceding.

After a promising start to his managerial tenure at Goodison, the ex-Liverpool boss Rafael Benitez has overseen a severe crisis in the blue side of the city.

In a bizarre twist of fate, the Spaniard’s former employers could hammer the final nail in his coffin, with those donning the blue of Everton already voicing their discontent over the opinion-splitting manager.

Interestingly, though, Everton defeated Liverpool 2-0 in their most recent Premier League encounter at Anfield back in February when Jurgen Klopp’s men were well on their knees.

The Toffees could win back-to-back Merseyside derbies for the first time since the competition was rebranded in 1992.

Including the 2020/21 season, the Reds have netted 2+ goals in their last 13 away games in all competitions.

Parc des Princes is the venue as Ligue 1 leaders Paris Saint-Germain take on top-four challengers Nice in a handsomely-looking fixture.

PSG recorded a come-from-behind 3-1 victory over St Etienne on Sunday as the former Barcelona stalwart Lionel Messi laid on an assist hat-trick to get his side over the finish line.

However, Les Parisiens paid a hefty price, with the Brazilian attacking dynamo Neymar picking up a year-ending injury.

Coming to town now is a Nice side that fell to an underwhelming 1-0 home defeat to relegation-threatened Metz at the weekend.

Yet, the new Nice boss Christophe Galtier knows in-depth about going toe-to-toe with Paris, having beaten them to the Ligue 1 title with Lille last season.

Galtier will have to muster his mojo to defy the odds and tradition in the French capital, with his side going winless in their last ten top-flight visits to PSG, losing eight times in the process.